Indigenous Land Defender Sentenced for Protecting His Own Lands 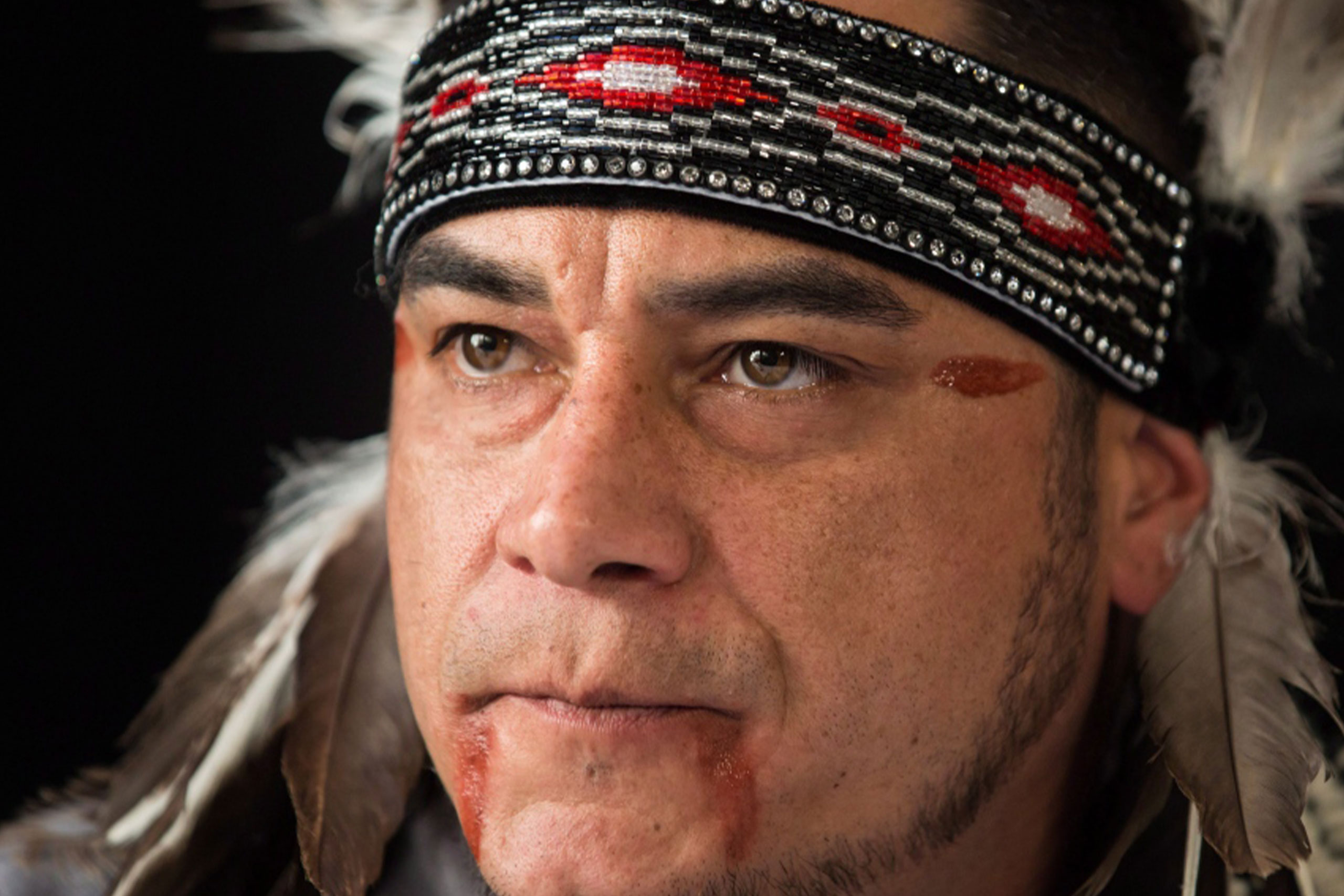 Land Defender and Tsleil-Waututh First Nations member, William George was sentenced to 28 days in jail for defending his ancestral and unceded land Tuesday, May 10th against the expansion of the Trans Mountain Pipeline. Early last year, the British Columbia Supreme Court issued an injunction, which ordered George and others from physically obstructing / impeding access to the Trans Mountain terminal in Burnaby, and despite there being multiple people present on the day George was arrested, the Crown only brought charges against George. On the day of his arrest, the expansion project was temporarily suspended, and George had no prior history of arrest.

In a statement released by the Tsleil-Wautugh Nation Wednesday, May 11th, they state they are “frustrated and dismayed” at the 28 day sentencing of William George, noting that he “was acting peacefully while protesting the expansion project.” “This is a project that puts his ancestral lands, waters and community at significant risk, and Mr. George was upholding his sacred obligation to protect Tsleil-Wautuch lands and waters.” The Tsleil-Waututh Nation further states, “Sentencing an Indigenous man to four weeks in prison for peacefully defending the territory is a disproportionate response and contributes to the over-representation of Indigenous people in the criminal justice system. This is not justice. The Tsleil-Waututh Nation stands with Will George.”

As many states and governments are trending towards new laws that impose injunctions in cases of land and water defense, we will undoubtedly see increased prosecution of those taking action in defense of their homelands. In the case of William George however, the injunctions come shortly after the United Nations High Commission on the Elimination of Racial Discrimination found Canada had violated its commitment to the UN Convention, by “failing to obtain Indigenous consent for pipeline projects, for forcibly evicting Indigenous peoples from their territories, and for criminalizing Indigenous land defenders.” This arrest and sentencing goes against Tsleil-Waututh Nations law, international law, and Canada’s own UNDRIP law.

When governments and fossil fuel corporations share the same interest in money versus a clean and healthy environment for all, they are willing to break even their own laws, criminalizing those protecting their ancestral lands and humanity’s right a clean and sustainable future. For Indigenous communities who have been fighting this same fight for generations, we know it’s business as usual for these corrupt corporations and as of yet, won’t even stand up for their own future children and grand children…