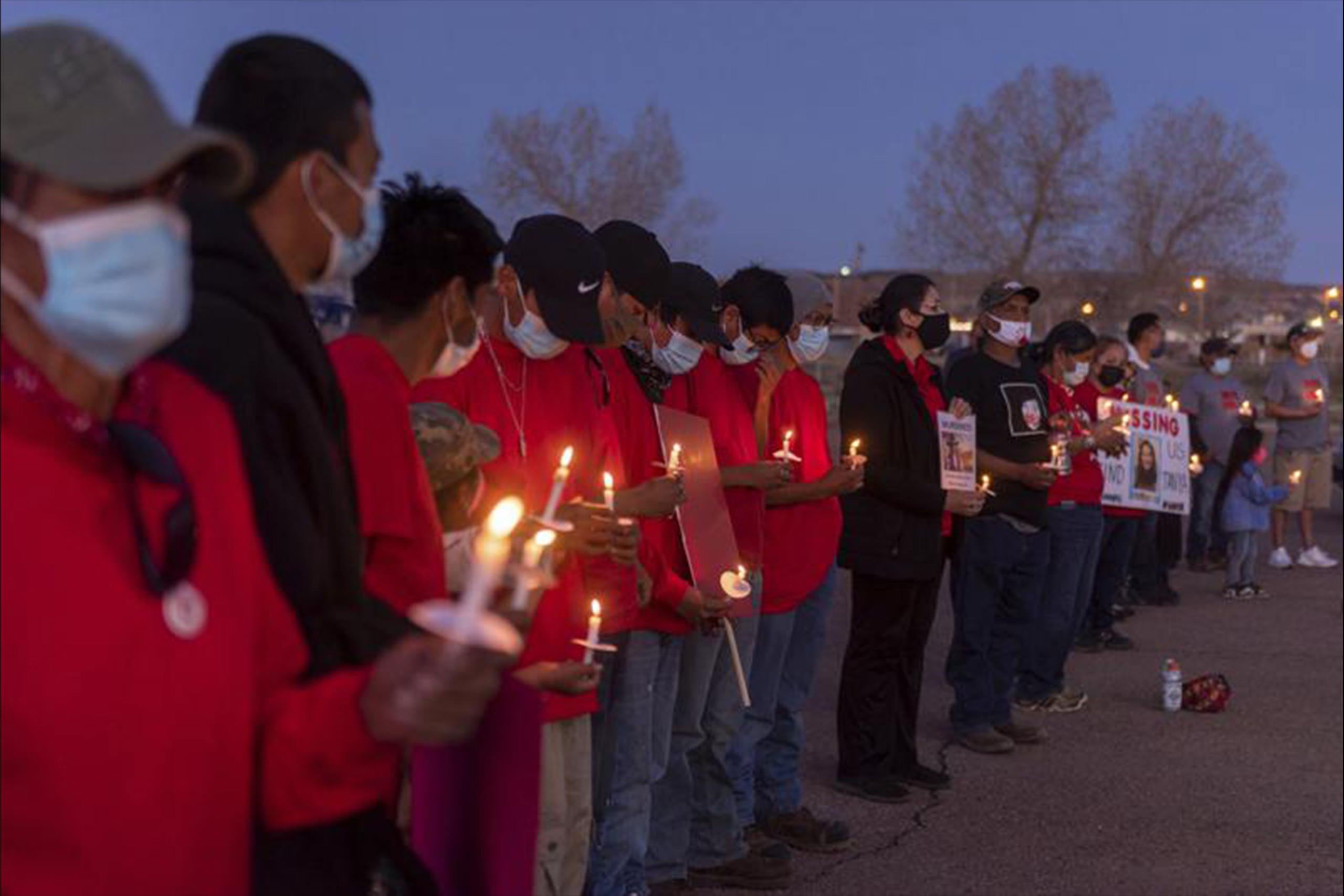 Today is Missing and Murdered Indigenous Women’s Day.  A day of awareness and action.  Today we honor our stolen sisters and relatives. This day of observance is about acknowledging the unbelievably high number of missing or murdered Indigenous women and girls that go missing each year.  These cases are often never reported or known about in our mainstream media which is why MMIW as a movement highlights this crisis every day.

The goal of MMIW is to raise this awareness on local, state and federal levels where real change in policy and jurisdiction can be made so that our women, trans women and girls can be safe.

Resources and ways to support from UCSC link – https://airc.ucsc.edu/resources/mmiwg.html – below

Below are some resources you may utilize to learn more about MMIWG: