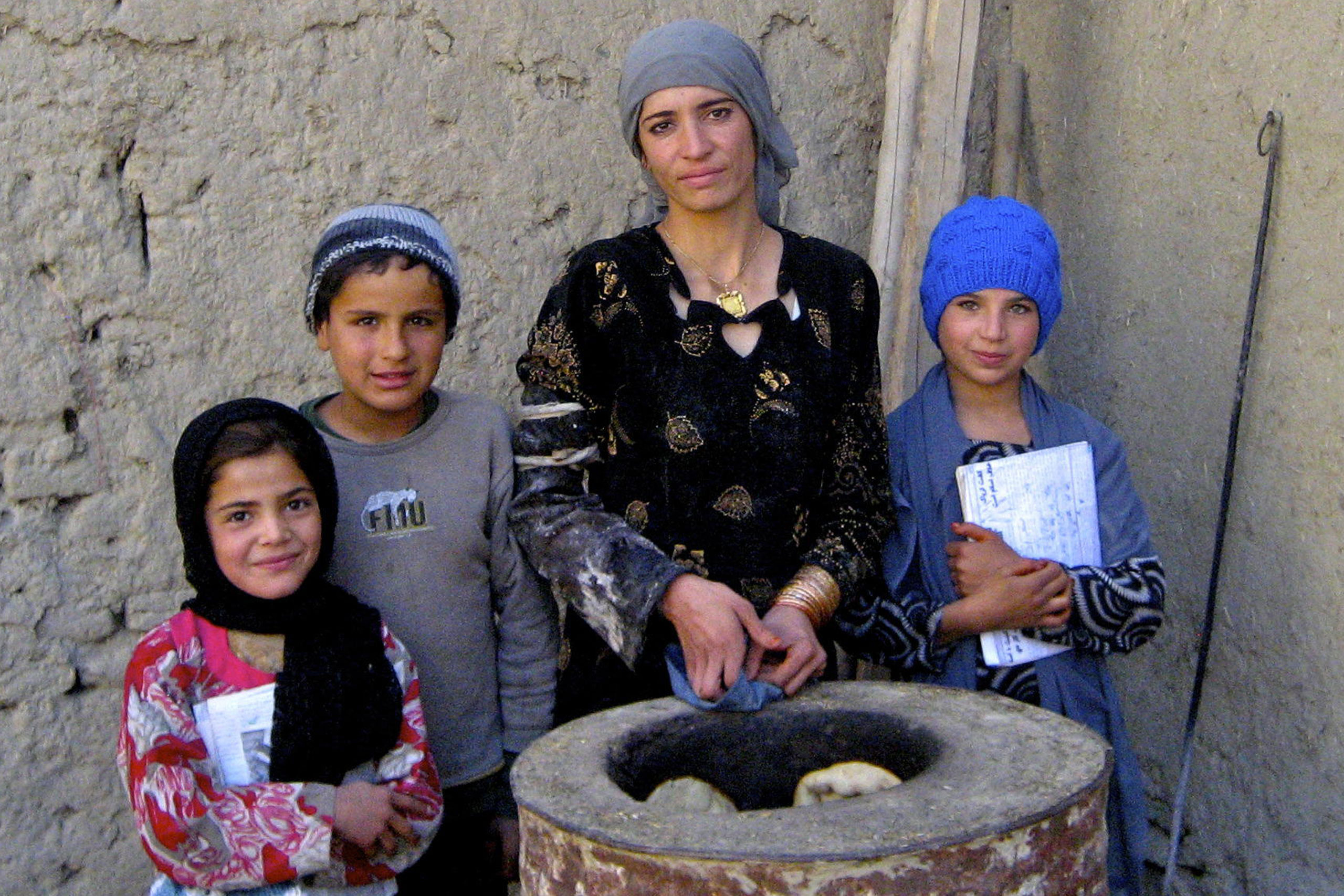 The Taliban are “the Islamic Emirate of Afghanistan, is a Deobandi Islamist religious-political movement and military organization in Afghanistan, regarded by multiple governments and organizations as terrorists.” – wikipedia

IP3 stands in solidarity with the Afghanistan people in their resistance and fight for freedom.