What’s Next for Nonviolent Direct Action? 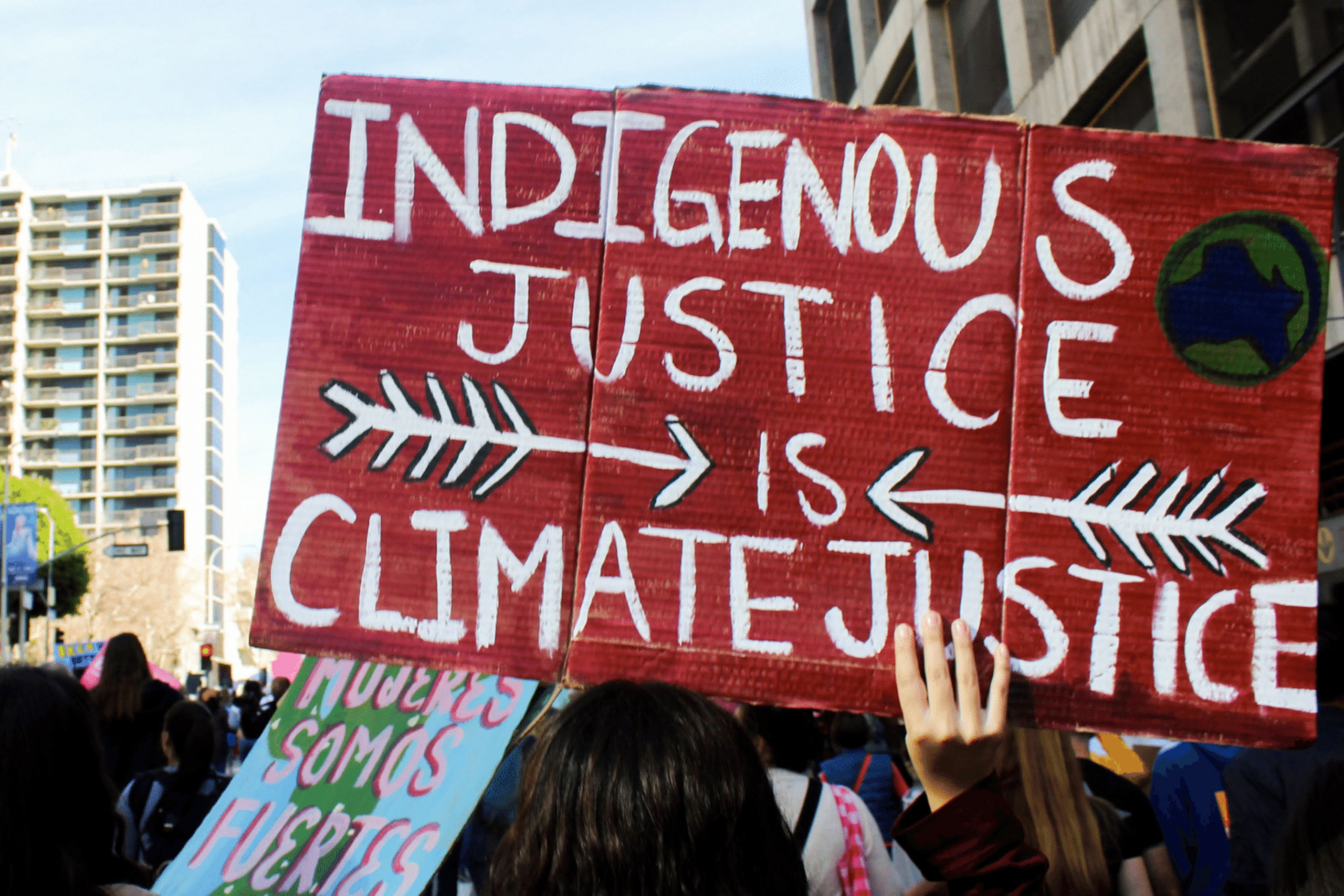 On Earth Day, April 22nd, 2022, and in light of the Coronavirus pandemic, Colorado activist Wynn Alan Bruce set himself on fire outside the U.S. Supreme Court. While some are calling it a suicide, a friend of Bruce, Dr. Kritee Kanko states, “this is not suicide, this is a deeply fearless act of compassion to bring attention to climate crisis,” and later added that “people are being driven to extreme amounts of climate change grief and despair.” As it’s not exactly clear what drove Bruce to set himself on fire, what is clear is that climate crisis is real, and according to climate scientists, are now inevitable and irreversible. If there is even a brief window of opportunity to avoid the worst, the time to act is now.

In the world of Indigenous resistance, we spend a lot of time and energy creating beautiful things to capture our message. We create space to address the mental, emotional and physical toll that climate chaos has on us individually and collectively. We willingly place our bodies in dangerous and/or traumatic situations, and for those of us who have made a lifelong commitment to protect the sacred, know the work is never done. But where do we go from here? How do we continue fighting the good fight for social and environmental justice, and are the same old letter writing campaigns that the other side never reads making a difference? In the midst of the Coronavirus pandemic, how do we recreate spaces or work to not burn out, but to reciprocate what we put in? How do we continue our work to change the world for our next generations and most vulnerable?

As we move forward in our work, we recognize the need not just to advocate for the climate, but to advocate for those on the frontlines. We recognize the heavy burden of climate chaos, and the need to care for activists and organizations working to reverse its effects while also taking care of ourselves. As nonviolent direct actions decline globally as a result of the Coronavirus pandemic, how can we transition our work in new spaces and maintain the effectiveness of direct actions? What we do know is that the business of exploitative resource extraction, of fossil fuels, and greenhouse gas emissions must end now. The future of our planet is worth more than their bottom line, don’t you think? We’d like to extend all our love and compassion to Wynn Alan Bruce, those who knew him, and to the entire climate activist community at large.